Our founder and head brewer Kieran Buzek likes to say that he in fact earned a double major in his four years spent at the University of Windsor- one in Business, and one in Beer Appreciation. 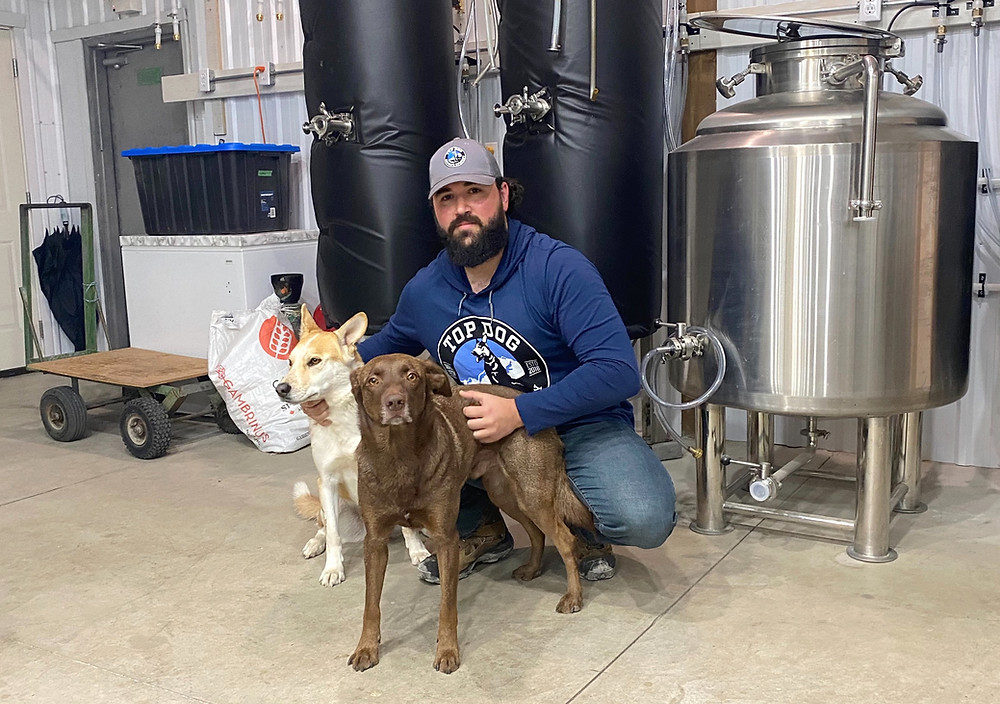 While the Business degree may be the only one framed and acknowledged by the University, his lessons in beer began around that same time just down the street. While most University students begin their legal drinking journey with whatever is cheapest, Kieran stumbled (quite literally) upon a local bar that served “Craft Beer.”

The Barrel House Pub is where Kieran would soon find himself sampling craft beers from around the world, and picking the brain of the expert bartender. From pale ales, to IPAs, wheat beers, and many stouts later, he began to taste and appreciate the difference in these handcrafted brews compared to the average generic brands. One night after his final exams and an intensive lesson from that very same bartender, Kieran realized a way to combine his education in both business and beer. That same night, he found himself endlessly scouring the internet for home brewing books- a requirement of his own this time around.

Fast forward one year later, and Kieran had suddenly occupied his parents’ garage with home brewing equipment. One afternoon while experimenting, he received a call from the University’s graduate department surveying 2016 graduates on the success rate of landing a job in their studied field. It wasn’t until that moment that he looked around and realized how much he had evidently invested in equipment. Calmly he answered, “I’m opening a brewery."