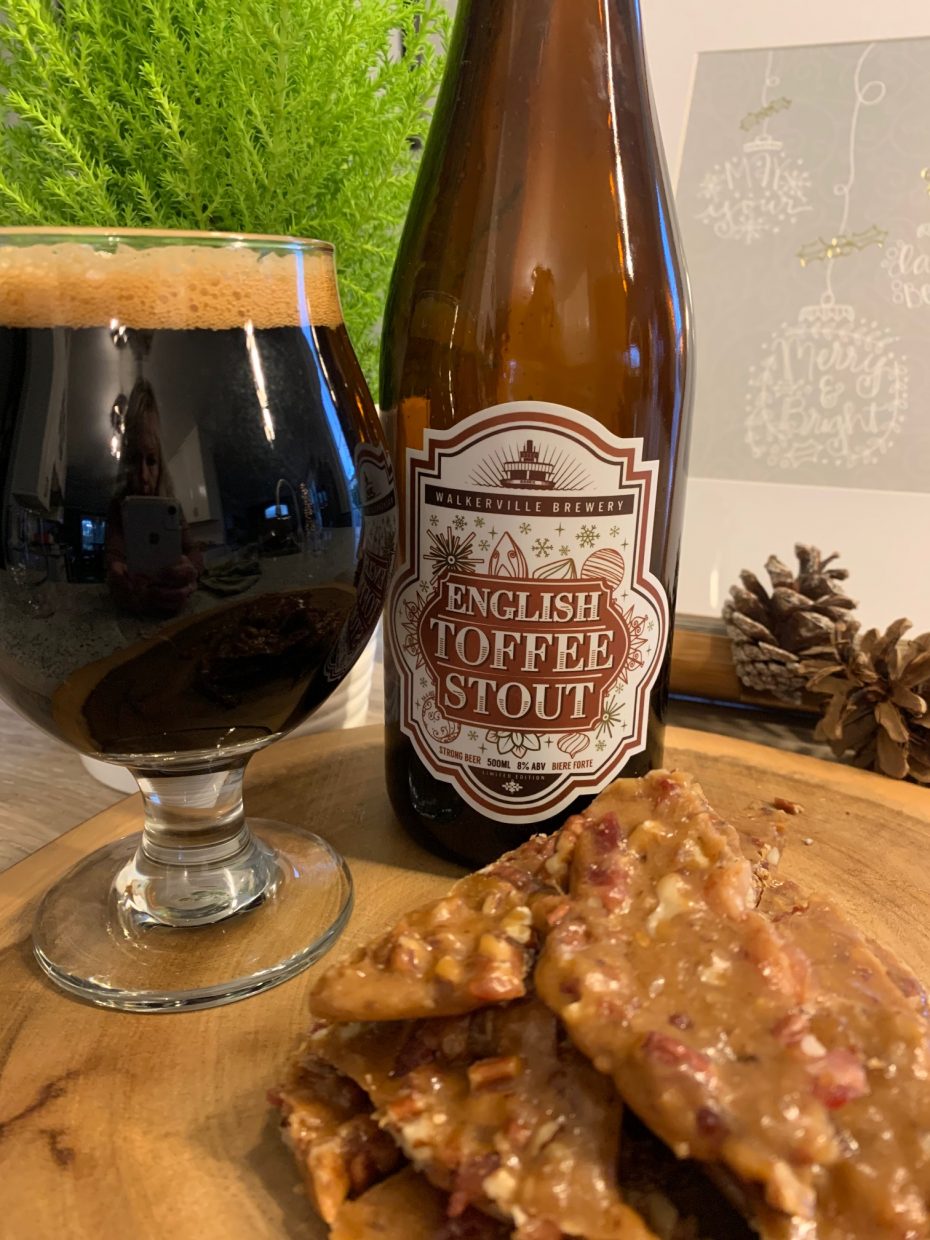 All I want for Christmas is You! 🍺

Get them the gift that slaps!🎄

8% ABV
Our English Toffee Stout is the perfect indulgence during the holiday season! A traditional strong stout but with a decadent twist! Big and bold, yet easy drinking – complimented by luxurious flavours of caramelized sugar, creamy vanilla and toasted almonds. 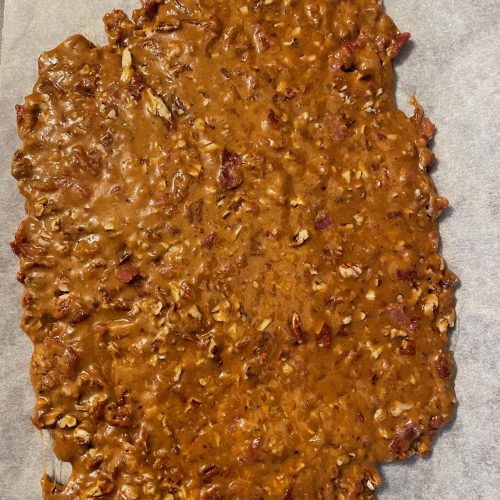 The only thing better than filling your kitchen with the smell of beer is filling it with the scent of freshly cooked bacon. Just in case beer brittle wasn’t enticing enough on its own, we’ve added pecans and bacon for an extra burst of flavor. We also include some cayenne pepper for an added kick.
Print Recipe Pin Recipe
Prep Time 20 mins
Cook Time 20 mins
Course Dessert
Cuisine American, English
Servings 6 people 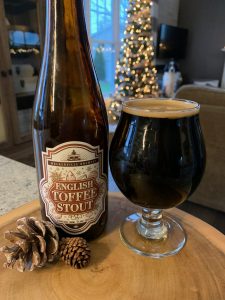