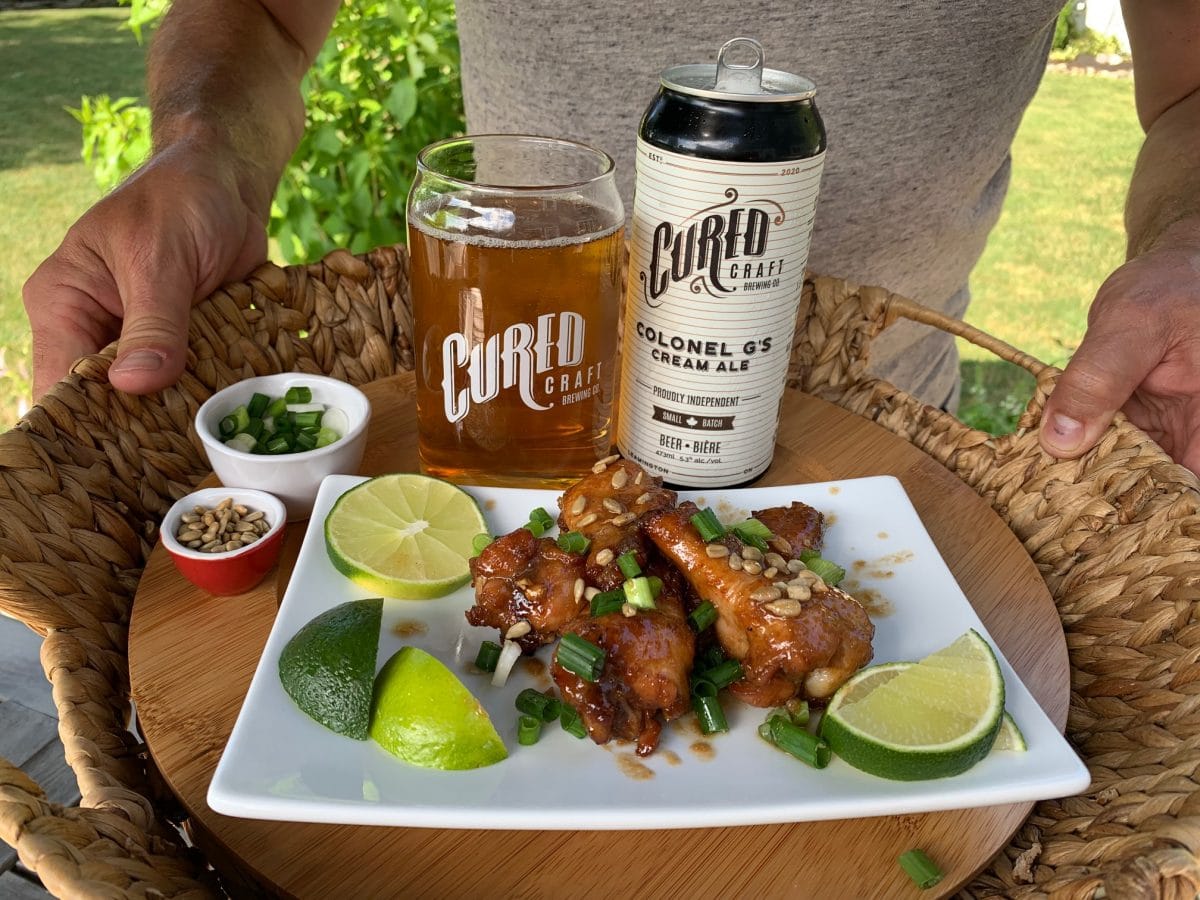 Take a ride to Leamington & revel in Stage Two on their patio downtown!  Colonel G’s Cream Ale rocked alone & with our patio pairing!  Welcome to the Windsor/Essex craft brew scene!! 🍻🙌

Complete recipe at what i should make for

Our brewery is housed in a heritage building erected in 1911 by Colonel William T Gregory. He came to Leamington from North Carolina to teach Canadians how to cure tobacco and was instrumental in developing the tobacco industry in Ontario. He also helped Canadian troops fighting in WWI obtain much-needed supplies. For his efforts he was given the honourary title of Colonel. This Cured beer is a tribute to Gregory and the rich history of our facility