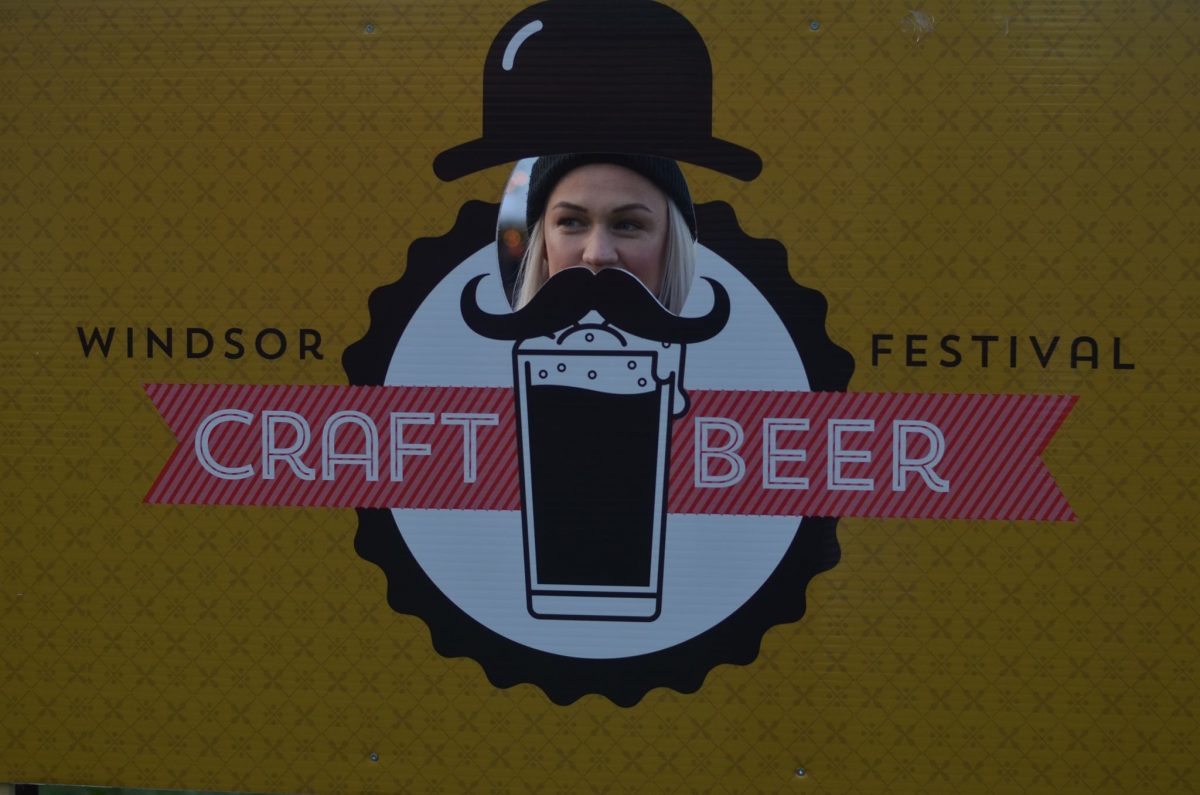 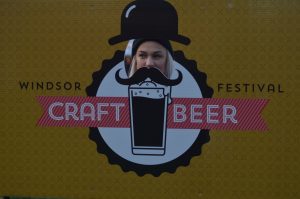 Let’s raise a glass together on October 18-19, 2019 as we host the original festival dedicated to beer in the region!

Voted as the best festival in the Lake Erie region, the Windsor Craft Beer Festival will showcase local and craft brewers from across the province and will celebrate a much loved libation. Rather than holding the event in a plaza, we are opting for a good ol’ fashion neighbourhood party.

While Hiram Walker is famous for distilling whiskey, many don’t know he also brewed beer from 1885-1956. Walker purchased the most modern brewing equipment of the day and shipped hops from the U.S. and his own farms in Essex County.

The event will use the history of Walkerville and its role in brewing to help in developing a festival that will be a uniquely Walkervillian experience. We want a celebratory atmosphere, a sense of camaraderie among participants. It will be a lively event with character.

Windsor Craft Beer Festival will add to the region’s festivals and add to establishing Windsor-Essex as a culinary destination and add to the vibrancy of an already great neighbourhood. Did we mention there’s beer?

Must be 19 and over to attend.