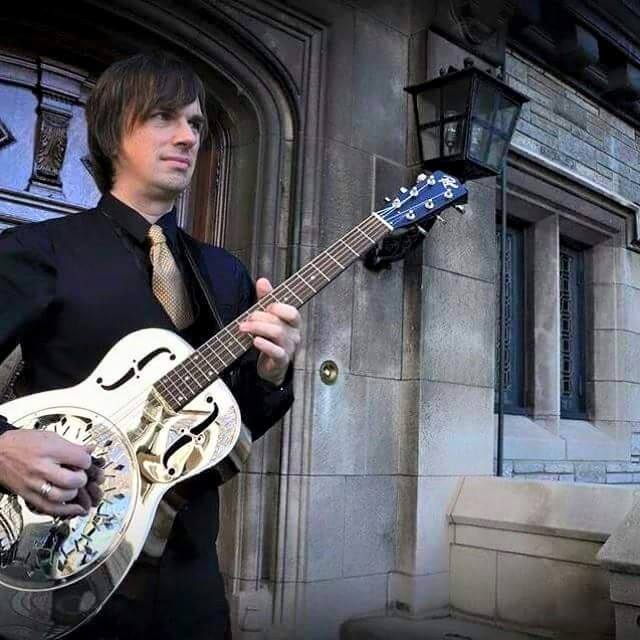 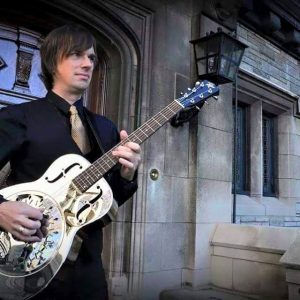 Book your calendars to join us at #GLHeritage on Saturday, November 9th from 2-5pm to hear the very talented and local musician, Ted Lamont.
Ted will showcase his classic and alternative rock expertise while we kick back with some great food from License To Sear Custom Catering paired perfectly with our refreshing craft beer.

MORE ON TED:
Ted Lamont is a professional Singer/Songwriter/Guitarist performing all over Canada and the USA. Although he has touched upon and/or been influenced by many genres of music, he primarily performs acoustic Adult Alternative and Classic Rock.

One of his main projects in the last decade has been Windsor/Detroit’s rock outfit Blasternaut. They have released four CD’s, two music videos; both garnering airplay on Much Music. Ted has also opened for many international recording artists such as The Tragically Hip, Meatloaf, Finger Eleven, Theory of a Dead Man, and Three Days Grace. Moreover, he has also contributed several songs to various movie soundtracks over the past decade, including the HBO’s Fatal Kiss and Drop Dead Roses.

Ted is also lead vocalist for The UK Mods (British Invasion Tribute), and White Noise (New Wave Tribute) which perform regularly at Caesars Windsor, and various festivals around the United States and Canada. As well, he performs with Kevin Shannon (of the Shannon Brothers) in a Celtic duo called PaddyWhacked, and also an orchestral rock duo with cellist Karen McClellan
suitably named Front Row Cello.

When his bands are not performing, he plays solo acoustic shows locally around Windsor and Detroit. Recently he was asked to sing Space Oddity (by David Bowie) with the Windsor Symphony Orchestra, as a tribute to Commander Chris Hadfield of the International Space station.

Having a Bachelor’s degree in Communication Studies, and Education, Ted also currently works as a Substitute Teacher with the Greater Essex County District School Board in Windsor Ontario.